Artemisinin-based combination therapy (ACT) has been adopted by the World Health Organization as a first-line treatment for uncomplicated Plasmodium falciparum malaria. In endemic regions, it has proven more effective in treating the disease, and even in reducing its transmission. Nonetheless, there is a scarcity of studies carried out in non-endemic areas on imported uncomplicated malaria.

This is a retrospective, observational study performed on patients diagnosed and admitted with uncomplicated P. falciparum malaria between 2004 and 2015. The objective was to compare the parasite clearance period and the average hospital length of stay for patients treated with ACT vs those receiving other treatment regimens.

Eighty-five patients were included in the study. Fifty-one received ACT treatment (dihydroartemisinin–piperaquine) and thirty-four patients were treated with quinine sulfate+doxycycline or atovaquone/proguanil. The parasite clearance period was shorter in the group of patients treated with ACT compared to those receiving other treatment types: 24 h (IQR 24) vs 48 h (IQR 48), p < 0.01. The average hospital stay was also shorter in the ACT group with respect to the second group: 2.67 days (IQR 1.08) vs 3.96 days (IQR 2.87), p < 0.001. A mild case of hepatitis was registered in the group treated with ACT.

ACT treatment of admitted hospital patients with imported uncomplicated malaria from P. falciparum reduced the days spent hospitalized as well as producing a more rapid parasite clearance compared to classic treatment. In spite of being treated with safe medications, one has to be alert to possible adverse effects such as hepatitis and delayed haemolytic anaemia. 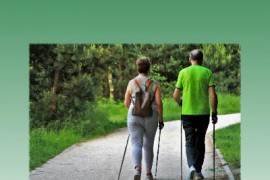 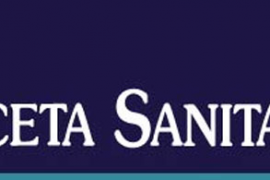 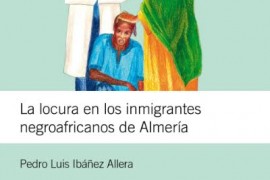 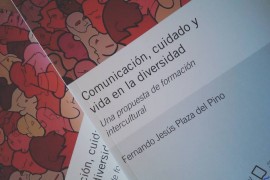